Frederic Mörth began his musical education in the boys‘ choir of the Mainz Cathedral and began taking violin lessons at the age of seven. At the age of ten Frederic debuted at the Frankfurt Opera as 1. Knabe in Mozarts Die Zauberflöte, and at the Hessian State Theater in Wiesbaden, where he appeared in the role of the shepherd boy in „Tannhauser“. After graduating from high school, Frederic studied violin at the Guildhall School of Music and Drama in London with Simon Fischer. Upon graduation he completed a postgradual degree also as a violinist at the Musikhochschule Dresden. From 2015 to 2021 Frederic got a further Bachelors degree in singing and conducting from the Hochschule für Musik und darstellenden Kunst Frankfurt, where he studied singing with Prof. Thomas Heyer and conducting with Prof. Vassilis Christopoulos. In 2016/2018 Frederic Mörth performed as Sarastro (Magic Flute) and Count Almaviva (Le nozze de Figaro) at the Bad Vilbel Castle Festival. He made his debut at the Hessisches Staatstheater Wiesbaden in the 2017/2018 season in the world premiere of Søren Nils Eichberg’s »Beautiful Land«, in 2018/2019 he returned to the house as Count Ceprano in »Rigoletto« and in 2019/2020 in Mark-Anthony Turnage’s »Anna Nicole « back in the roles of Deputy Mayor, Patron and Runner. Frederic Mörth made his debut at Oper Frankfurt in the 2019/20 season in Verdi’s Don Carlo and was also heard in the world premiere of Lucia Ronchetti’s Inferno during this season. In 2020/2021 he will take on the roles of house servant and guard in the new production „Lady Macbeth of Mzensk“, he will also sing Escamillo in „Carmen“, the Marchese d’Obigny in „La Traviata“ and again Count Ceprano. Frederic will join the ensemble of the Theater Regensburg in the 2021/2022 season with roles such as Mozarts Figaro, Albert in Massenets Werther, Ping in Puccinis Turandot and Papageno in Die Zauberflöte. Frederic Mörth is a passionate concert and oratorio singer, a.o. Christmas Oratorio, the St. John and St. Matthew Passions (Bach), the Petite Messe Solennelle (Rossini). 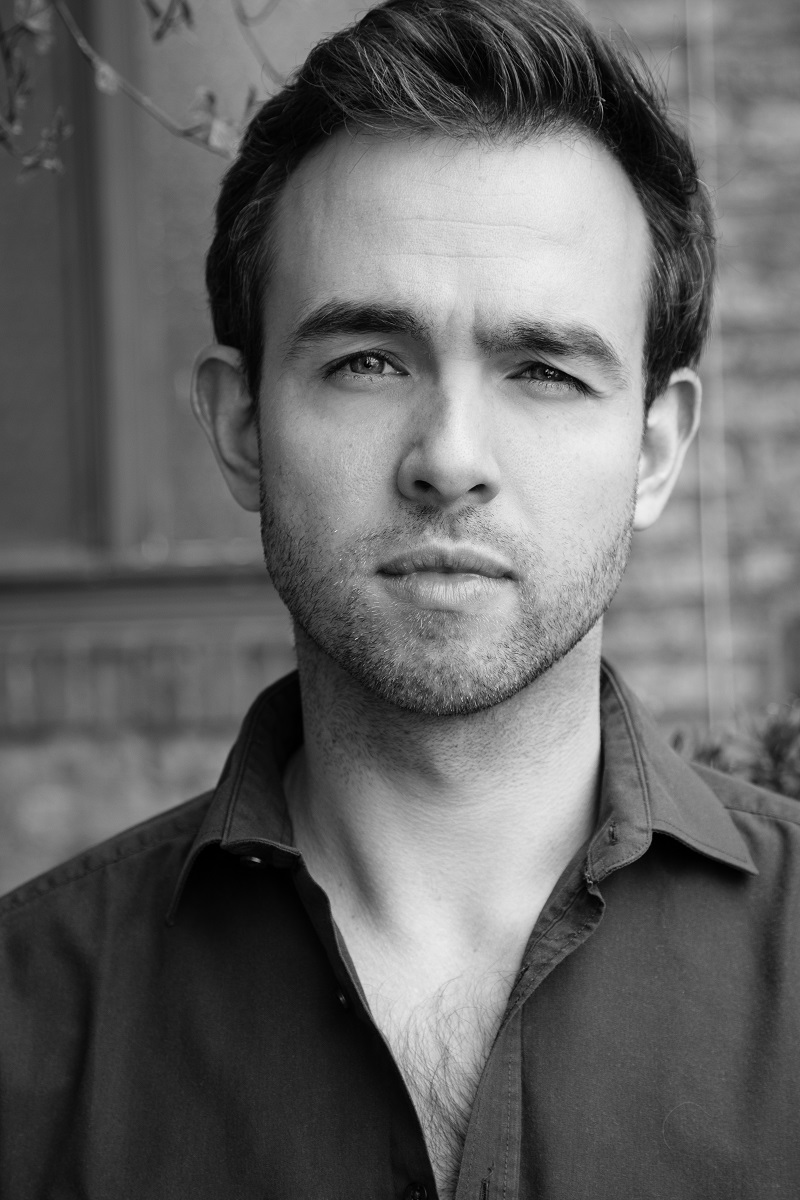