His operatic repertoire includes roles such as Sarastro in Mozart’s Magic Flute, Colline in Puccini’s La Bohème, Truffaldin in Strauss’s Ariadne on Naxos, as well as the Monteverdi parts Seneca in L’incoronazione di Poppea and Caronte in L’Orfeo, which he performed with the Baroque orchestra „Lautten Compagney“.

As a concert singer he sang u.a. at the „Tage Alter Musik Saarbrücken“, at the „Eichstätt Music Festival“, the „Potsdam Easter Festival“ and at the „Festival for Early Music Zurich“. He also won a number of concert engagements as a special prize at the „Podium Junger Gesangssolisten“ competition in Magdeburg in 2017.

In 2018, Marcel Raschke made his debut as a soloist at the „Händel Festival Karlsruhe“. After that he performed in „New Scenes“ (UA) at Deutsche Oper Berlin under the baton of Manuel Nawri and in 2019 as Colline for the „Junge Oper Schloss Weikersheim“ and their open-air production of Puccini’s La Bohème under the baton of Fausto Nardi.

Marcel holds a scholarship of the Richard Wagner Association and the Berlin KKGS ​​Foundation. 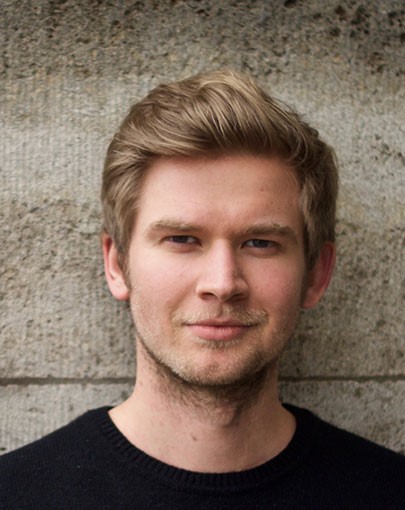