Zvi Emanuel-Marial made his debut at the Salzburg Festival in the opera „The Betrayed Sea“ (Gogo No Eiko) by H.W. Henze under the direction of Gerd Albrecht. He sang at the Amsterdam Opera in Harry Kupfer’s production of Handel’s „Belshazzar“ the Role of Daniel, the Orlofsky in „Die Fledermaus“ at the Staatstheater Darmstadt and the Oberon in Britten’s „A Midsummer Night’s Dream“.

Zvi Emanuel-Marial interpreted the Pjotr ​​at the Nationaltheater Mannheim in the world premiere of „Böse Geister“, an opera by the renowned composer Adriana Hölsyky. This production was awarded the premiere of the year by the magazine OPERNWELT. There, he also sang „Mitridate“ in the production of Mozart. At the Berlin State Opera in the season he sang the lead role of the opera „La Douce“ by Emmanuel Nunes and jumped in at short notice as Orfeo in Gluck „Orfeo ed Euridice“ under the baton of Daniel Barenboim.

As the only singer he interpreted with the dance company casting the UA „Titus Andronicus“ at the Municipal Theater Giessen.

Zvi Emanuel-Marial regularly performs in concert with the legendary organist Matthias Eisenberg (solo programs and oratorios such as Händel Messias, Bach solo cantatas, as well as the Motets, the Passions and the Christmas Oratorio).

He exclusively recorded Schubert’s „WINTERREISE“ on CD for the label THOROFON (worldwide distribution by NAXOS) and caused a great international sensation. This is the world’s first recording of a countertenor of this masterpiece.

His second solo album „KINGS, PRINCES & HEROES“ together with the Konzerthaus Kammerorchester Berlin (Dramatic opera arias by Handel, Gluck and Mozart) has been released on the same label.

Zvi Emanuel-Marial began his musical career as a horn player at the art schools „Omanuiot“ and „Thelma Yellin“ in Tel Aviv, before continuing to study horn with Peter Damm at the Musikhochschule Dresden and Marie-Luise Neunecker at the Musikhochschule in Frankfurt. The renowned singing teacher Marianne Kupfer, wife of opera director Harry Kupfer, encouraged him to train his voice as Altus and took over his vocal training.

Zvi Emanuel-Marial held a scholarship of the America-Israel Cultural Foundation and the Bayreuth Festival. 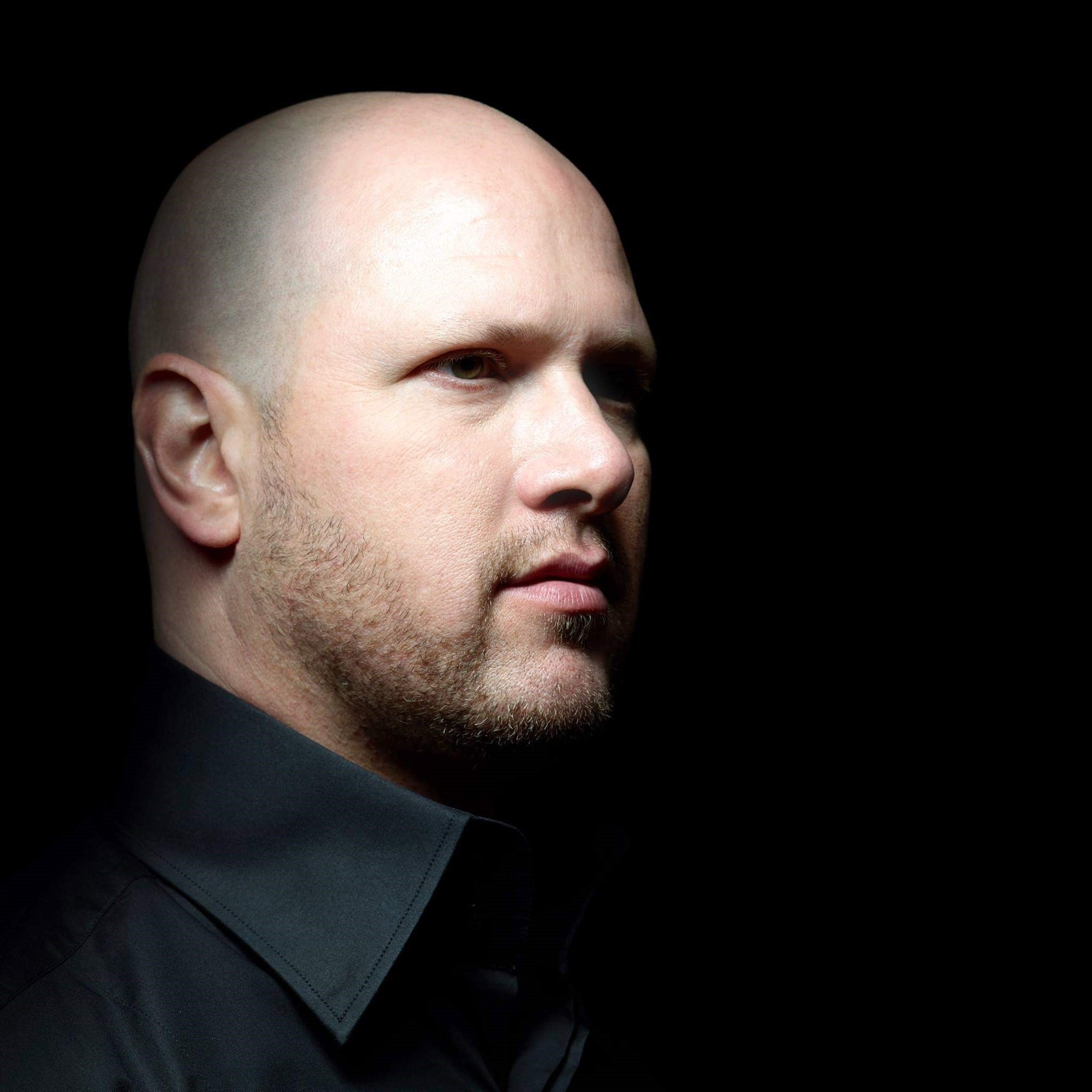