„ I have often had the opportunity to hear concerts by Pavel Baleff with the Baden-Baden Philharmonie, and I was very impressed by the Quality which he achieved with this orchestra“ Pierre Boulez, Letter from Paris, January 2011

As Chief Conductor of the Philharmonic Baden-Baden, Pavel Baleff has been in charge of one of Germany’s most traditional orchestras since the beginning of 2007.

Engagements as an opera and concert conductor led him to the Zurich Opera House, to the Dresden Semperoper, to the Leipzig Gewandhaus, to the Hamburg State Opera, to the Bolshoi Theater in Moscow, to the Opera National Montpellier, to the Radio Symphonic Orchestras of the WDR and the Bavarian Radio and alone in Germany to 40 other symphony orchestras.

In 2012, a CD production with soprano Krassimira Stoyanova and the Münchner Rundfunkorchester under the baton of Pavel Baleff was awarded the „Annual Prize of the German Record Critics“ and the „International Classic Music Award„. The „Verdi“ and „Verismo“ recitals with the soprano Krassimira Stoyanova under his baton won the prize of German record critics in 2014 and 2017.

On the occasion of his first production of the „Ring of the Nibelung“ by Richard Wagner in Bulgaria at the National Opera in Sofia, he was voted Bulgarian „Conductor of the Year“.

In 2015, Pavel Baleff debuted at the Danish National Orchestra and Mozarteum Orchestra Salzburg. In 2016, Baleff debuted at the Vienna State Opera with „L’Elisir d’amore“ and soon received a re-invitation, in 2017 he made his debut at the Stuttgart State Opera with „Romeo and Juliet“, again conducting two productions at the Zurich Opera – „Swan Lake“ and the two Ravel operas. Further productions at the Zurich Opera for the season 2018/2019 are „Les Pecheurs des Perles“ and the premiere of the ballet „Nijinski“.

Maestro Pavel Baleff conducts „Falstaff“ at the State Opera Plovdiv from September 2019. In December 2019 he will conduct a concert performance of „Eugene Onegin“ with Krassimira Stoyanova in the role of Tatyana and the Bulgarian National Radio Symphony Orchestra in Sofia. Followed by the ballet „Walking Mad“ at the Zurich Opera and the resumption of „Don Pasquale“ at the Vienna State Opera in the spring of 2020.

Pavel Baleff works intensively with world stars like Thomas Hampson (several concerts in Europe in the years 2017-2018) and with Diana Damrau and Nicolas Testé (Asian tour in November 2017 and other concerts in 2018). A new Asian tour is planned for 2020.

In addition, Pavel Baleff is 1st prize winner of the „Carl Maria von Weber Competition“ in Munich and the „International Bad Homburg Conducting Competition“, was admitted to the „Conductor Forum“ of the German Music Council and received an award from the „Herbert von Karajan Foundation“. 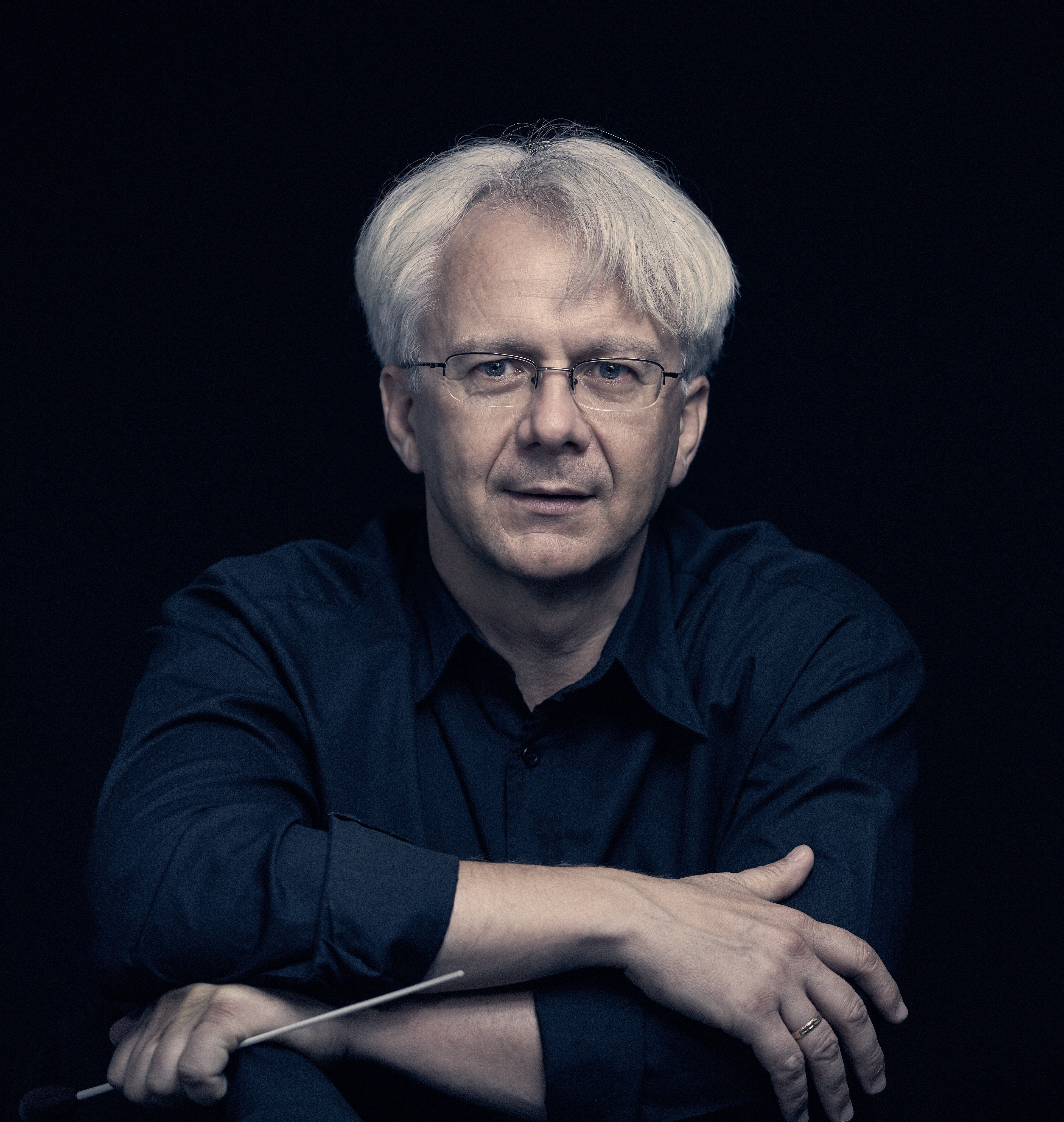