Russian Mezzo-soprano Ksenia Chubunova was born in 1991 in Moscow. She began taking her studies at the age of 18. She has studied at the vocal department of the Moscow state musical college (P. Tchaikovsky) from 2010 to 2013 and at Moscow Conservatory from 2013 to 2014. During this time she also took private lessons with Galina Borisova. In 2013 she became a finalist of Sacred music competition in Rome. Also in the season 2013/2014, she took part in the performances of Stabat mater (Pergolesi), Messiah (Handel) and High Messe (Bach) at the Moscow Lutheran Cathedral.

Ksenia has been a student at High school of music and theater of Hamburg, Germany (class prof. Gundula Schneider).  During this time, she sang in different projects: a concert with the choir of the NDR, a perfomance of Telemann’s opera ‘Don Quihott’, C. Schurmann’s opera „Die getreue Alceste“ with Hamburger Barockwerk Orchester,  a Mozart Requiem (Alto) in Laeiszhalle in January, 2016, numerous concerts of sacred music. She is a Yehudi Menuhin Live Music Now fund’s scholar. 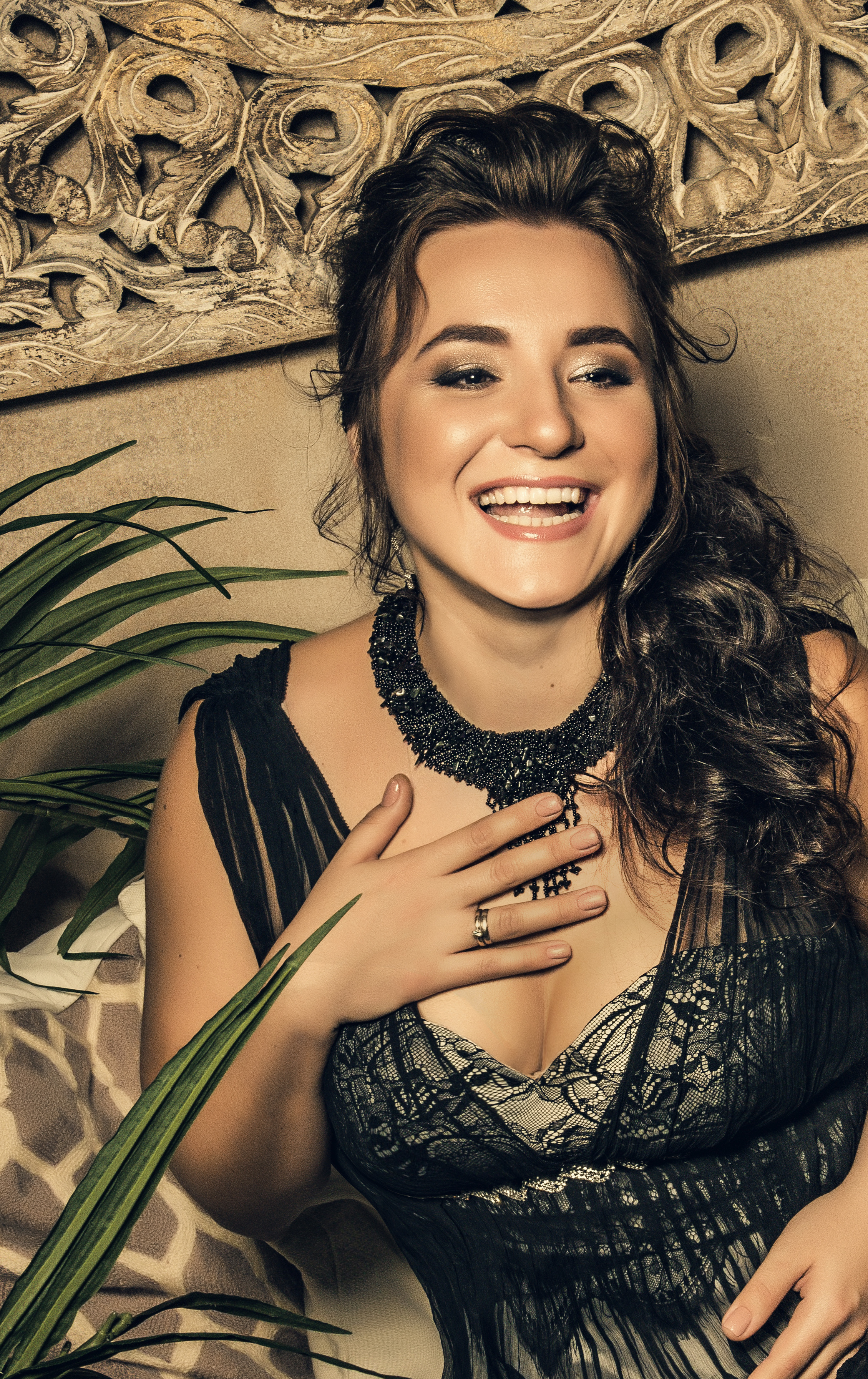